History of immigration draws in Ontario: passing score and number of invitations 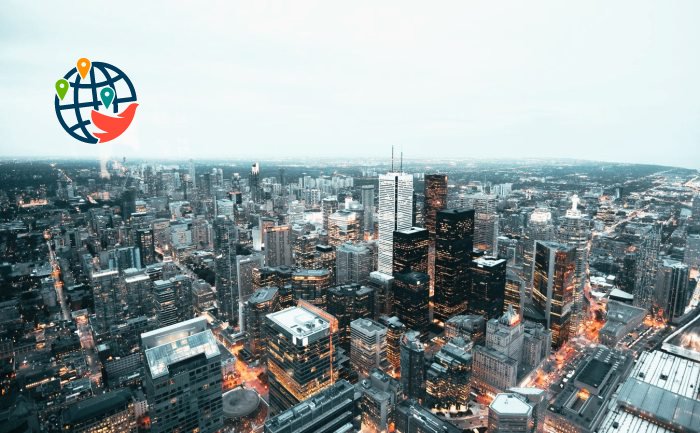 Several times a month, dozens or sometimes hundreds of lucky people receive invitations from the province of Ontario. Follow the history of the draws to become one of them.