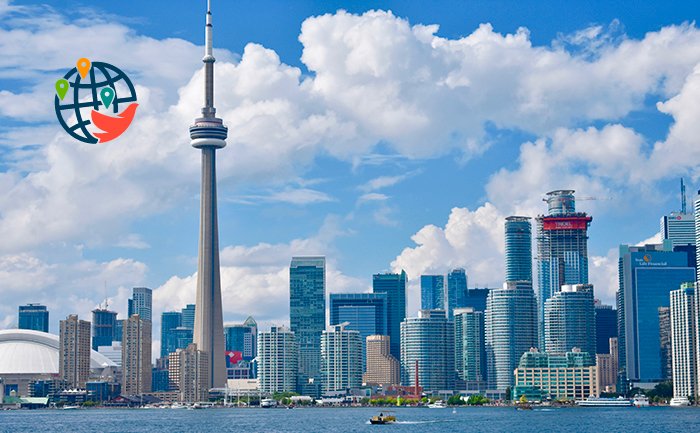 Canadian provinces and territories have their own immigration programs, which often have lower requirements than the federal ones.