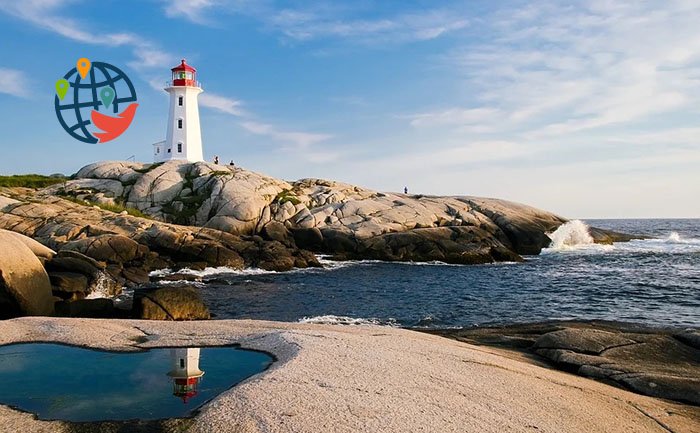 One way to immigrate to Canada is to apply for the Nova Scotia Nominee Program.