How one of the largest coins in the world was stolen 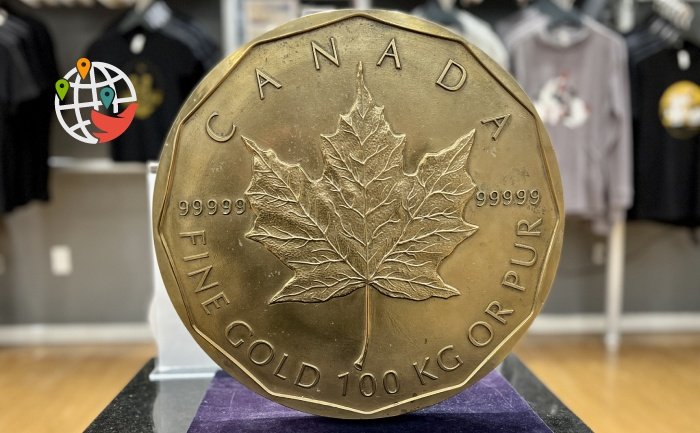