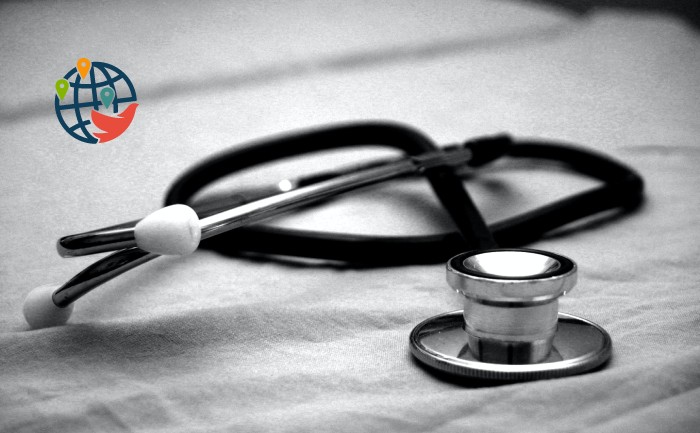 Canadians have different attitudes toward euthanasia. Not everyone is convinced that it is a good thing.