Canada to be flooded with immigrants, Canadians against the king and other news 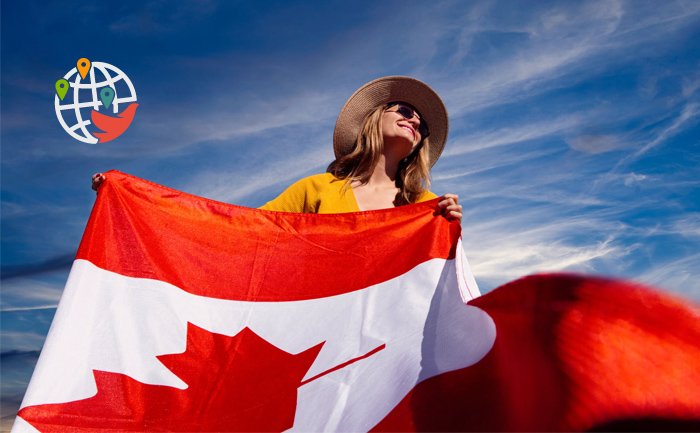 Immigrants will dominate Canada's population, Canadians are against the king, a new vaccine for babies is approved in the country.