Resumption of Express Entry selections and other Canadian news 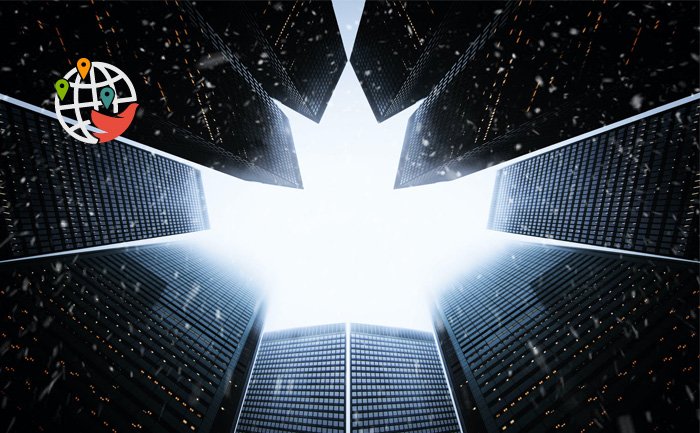 Resumption of federal program selections, work permits for those waiting for permanent residency, fundraising for Ukrainians, scholarships for nurses and other news from April 18 to 24.