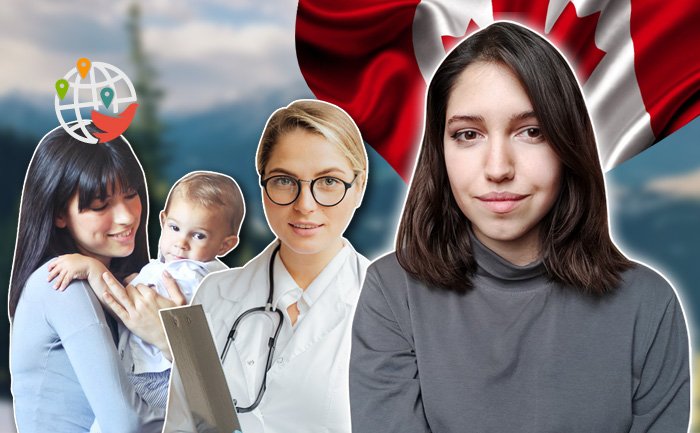 The Canadian province has included more than 30 professions in the list of in-demand professions. Specialists will be able to get into Canada faster because there will be separate selections for them.