Manitoba shared the results of the new draw 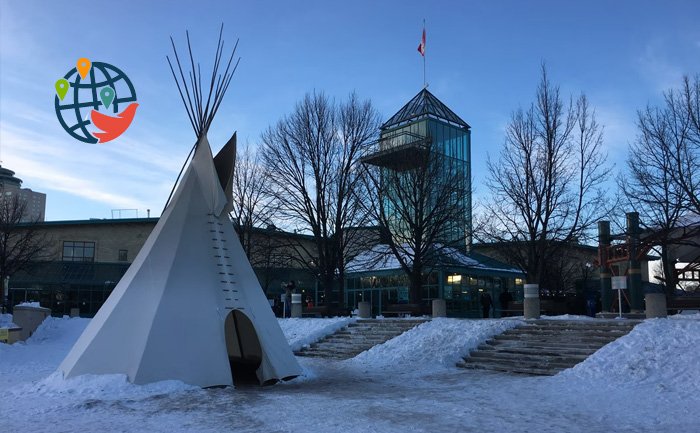 Specialists and entrepreneurs were invited.