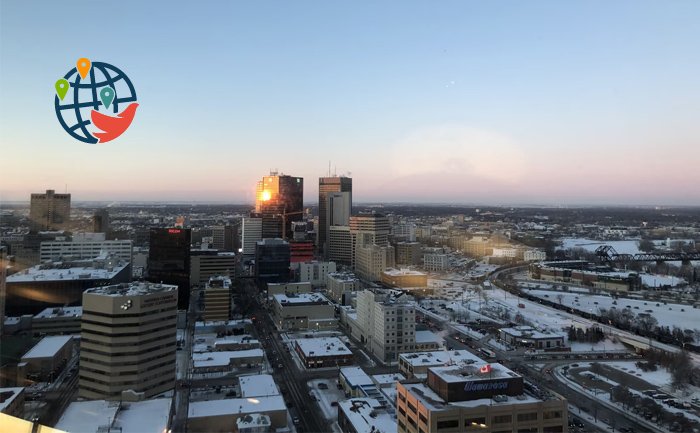 A few hundred more lucky people got a chance to live permanently in Canada. 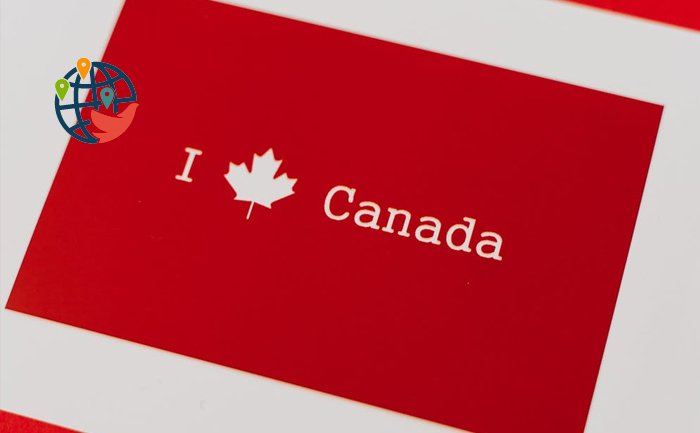