Even janitors and waiters can move to Canada 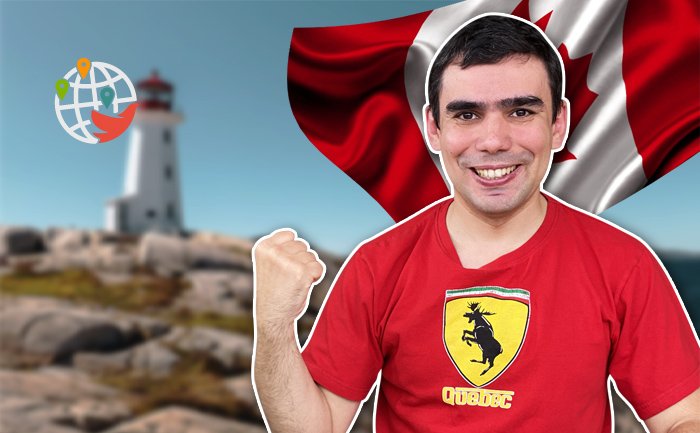 A miracle has happened! The Canadian government has greatly simplified the requirements for one of the immigration programs.