Express Entry in 2022: how immigration to Canada will change 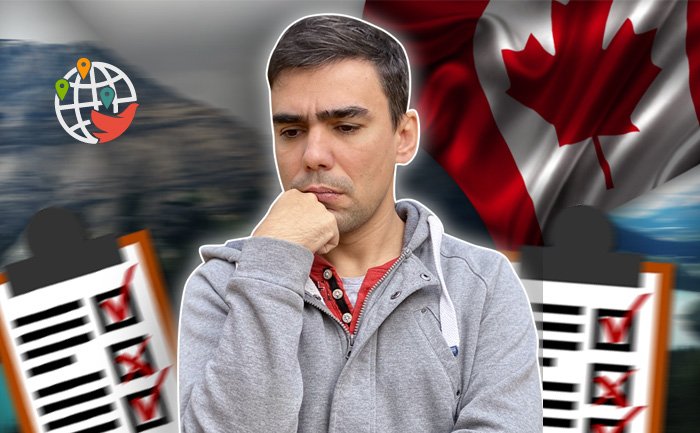 As early as July of this year, the Canadian government promises to resume selections for the major immigration programs.