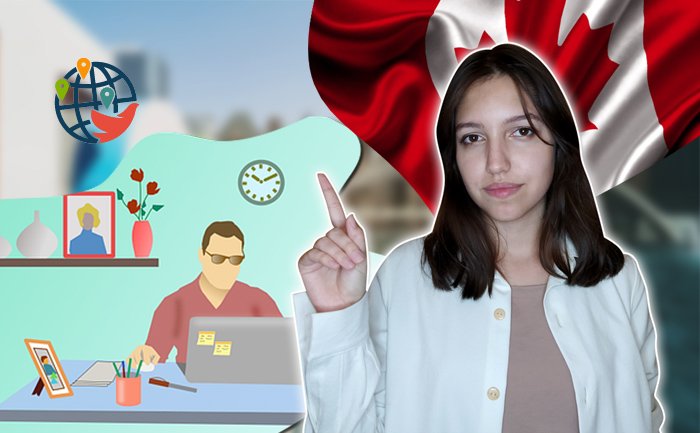 The 10 most in-demand jobs in Canada, where you can work remotely and earn up to $100,000 CAD a year, even if you are in your own country.