Justin Trudeau's visit to Kiev and other Canadian news 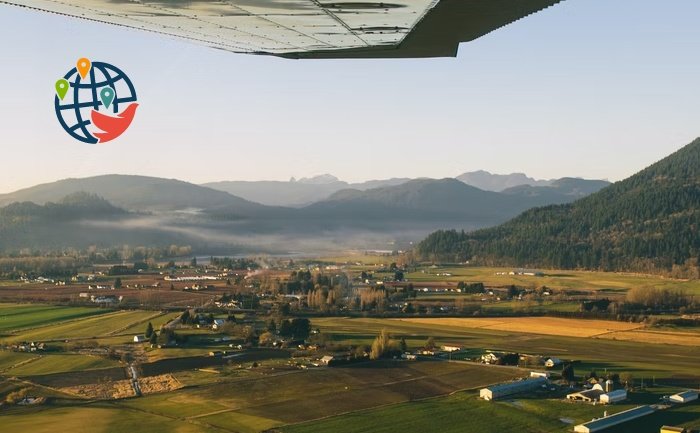 Canadian Prime Minister suddenly appeared in Kiev, free flights for Ukrainians, a queue for immigration, the abolition of restrictions on hiring foreigners, the easing of coronavirus restrictions and other news from May 2 to 8.