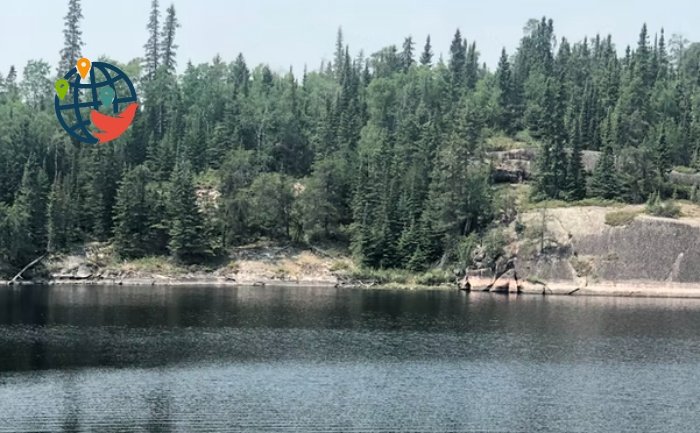 20 people received invitations to the nomination from the province. 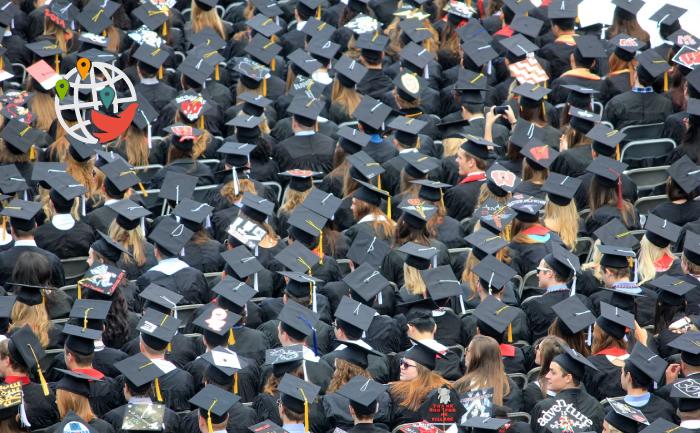