Alberta shares the results of a new immigration raffle 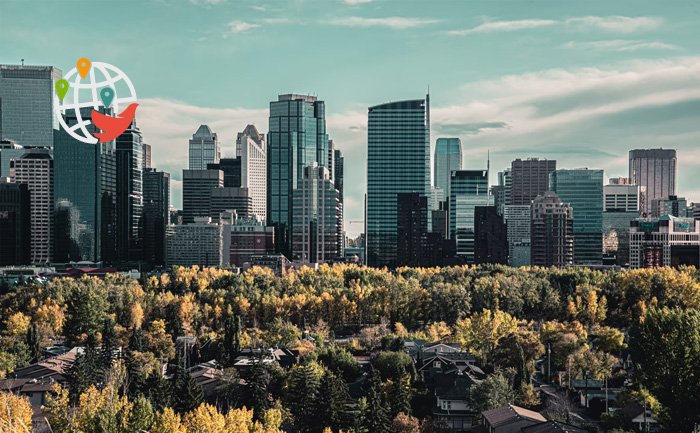 The results of the selection held at the end of October became known. 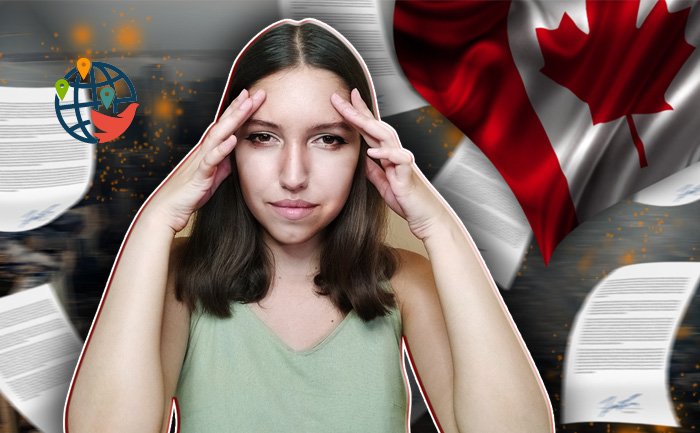