Where to live in Canada? Top 4 provinces for living standards 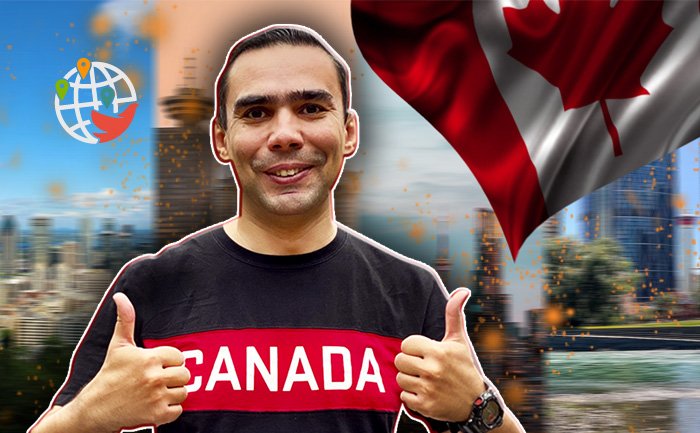 Where is the best place to move to in Canada to have a job with a good wage and not be cold in winter?