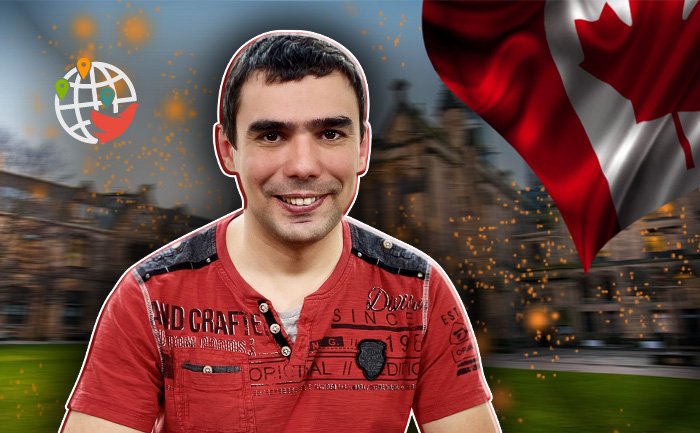 Why do so many people choose Canada for their education, how can education help you immigrate, and how can you save money on it?