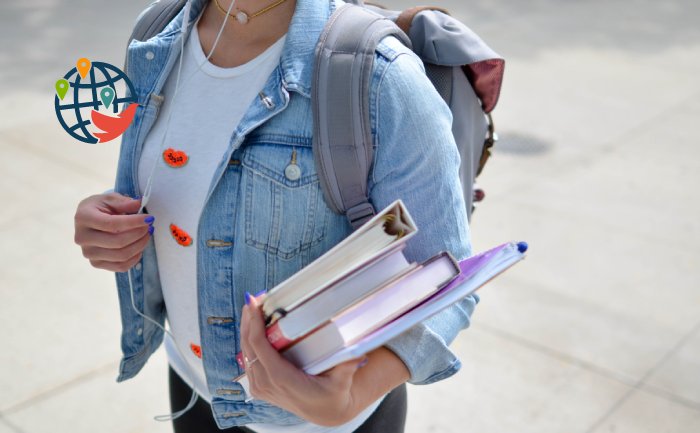 The Minister of Immigration said that the date had been pushed back by almost four months.