Buying a home in Canada, immigrant support, discrimination and other news 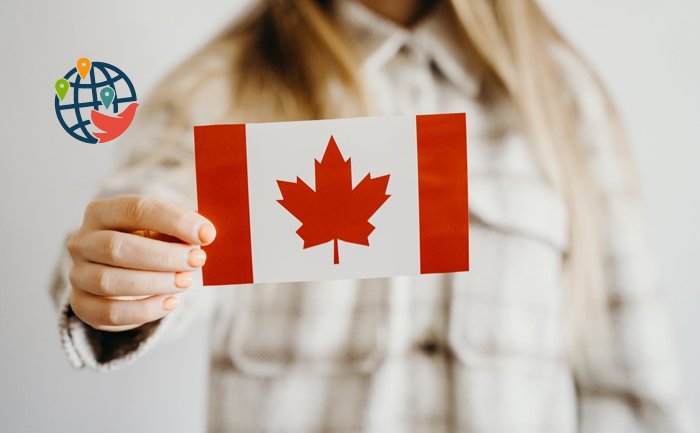 We tell you about the main events of the past week.