The province of Alberta held an immigration screening 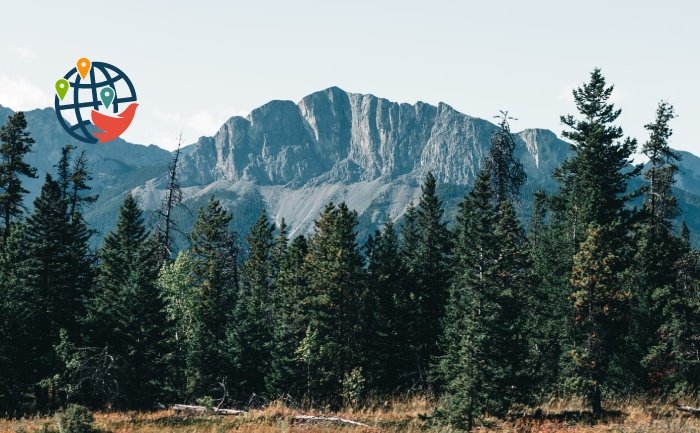 This time only 100 people were invited.