Free flights from Poland for Ukrainians and other news from Canada 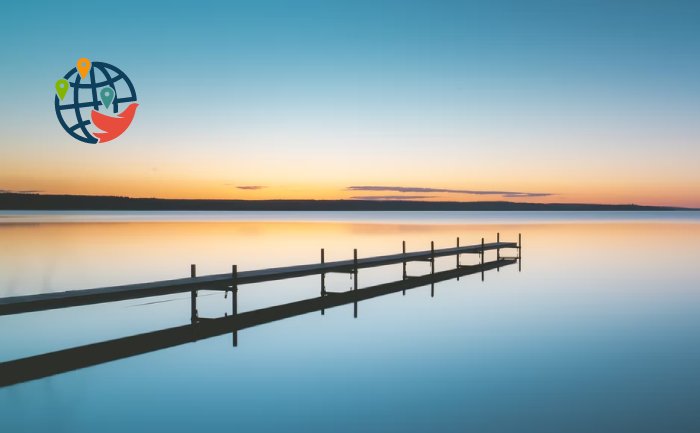 Charters from Poland to Canada, a change in the amounts required for immigration in a bank account, a record drop in unemployment, a shortage of skilled workers and other news from May 9-15.