Which Canadian provinces will see wage increases in 2022 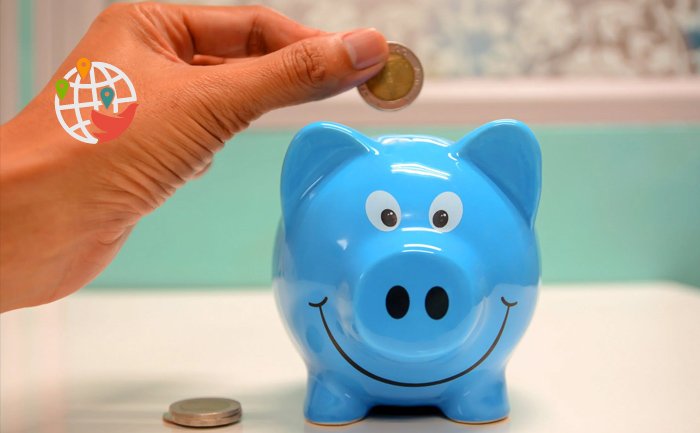 In many parts of the country, workers in the simplest occupations earn from $2,500 CAD per month.