How to become an official in Canada 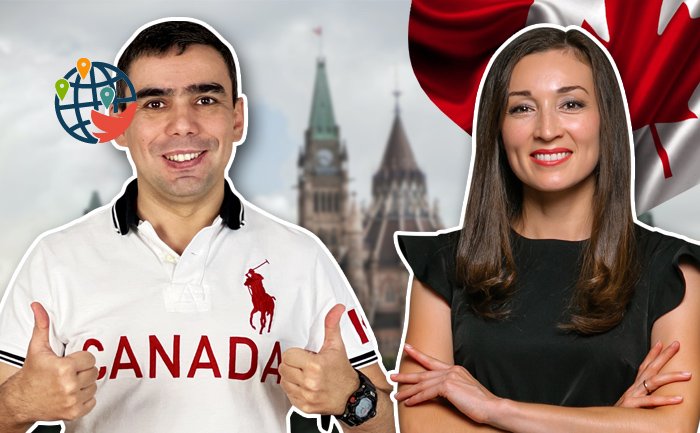 Working for the Canadian government has many advantages: high salaries, a social package, and prestige. 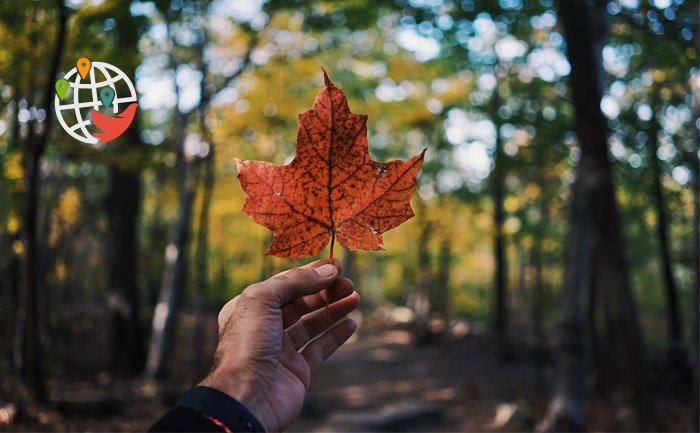