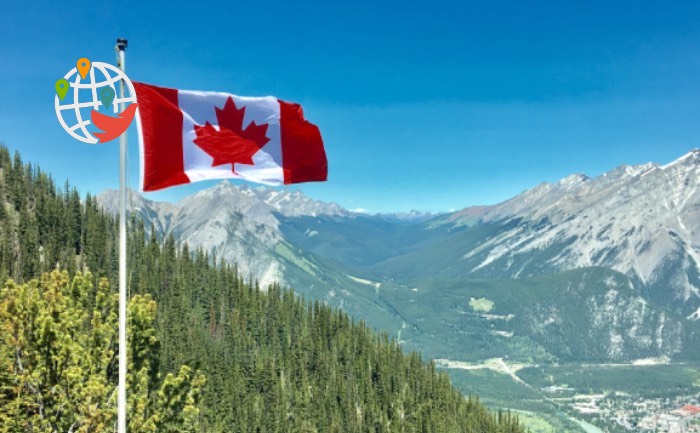 Do you want to know where it is realistic to live in Canada, even on a modest salary? Today I'm going to tell you about the three cheapest Canadian provinces and compare the costs of living in Canada with those in Russia.