What happens to those who refuse vaccinations? 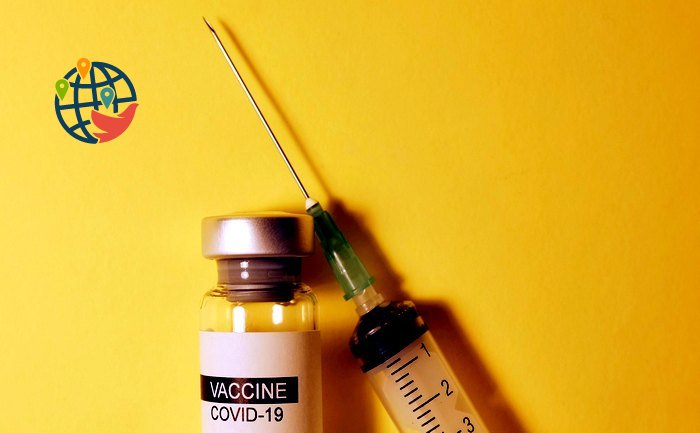 Will a "covid passport" preserve your privacy? The debate around these questions has been ongoing for some time.