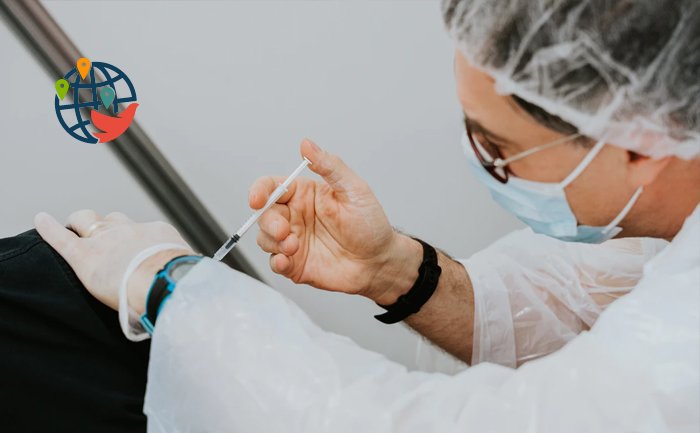 Two vaccines approved in Canada are contraindicated in some people.