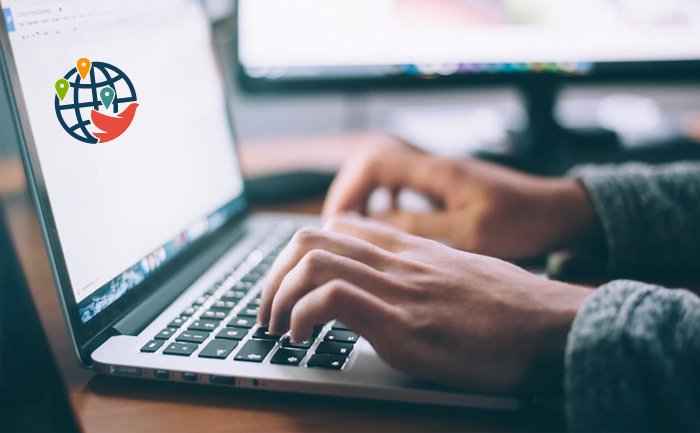 The province will continue to prioritize immigration candidates who work in the technology sector.