Ranking of Canada's Provinces and Territories: Where to Immigrate 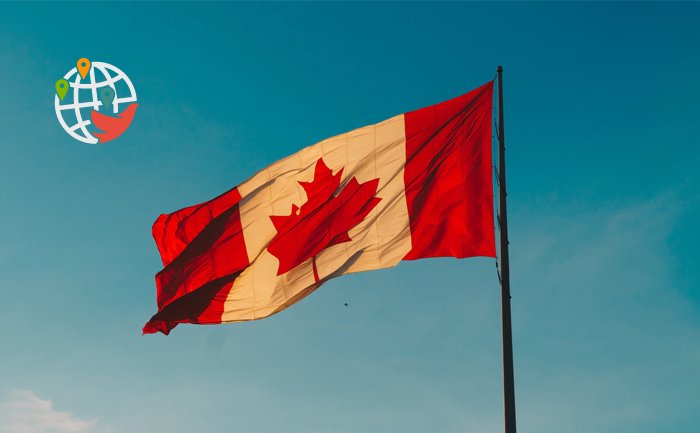 This ranking is based on factors important to immigrants, such as the job market, economy, cost of living, wages, climate, and availability of immigration programs.