Thousands of migrants took to the streets to denounce discrimination 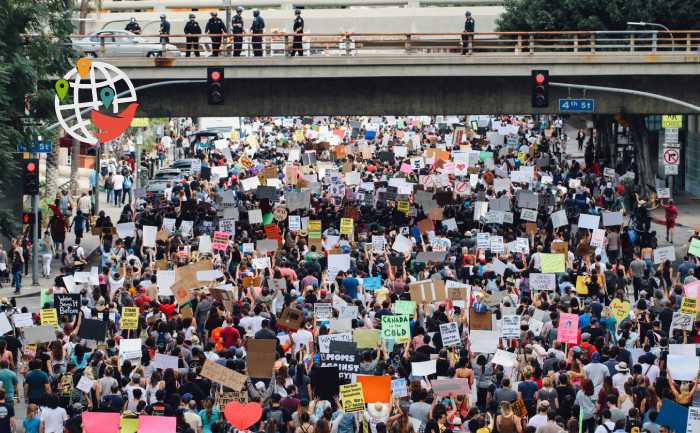