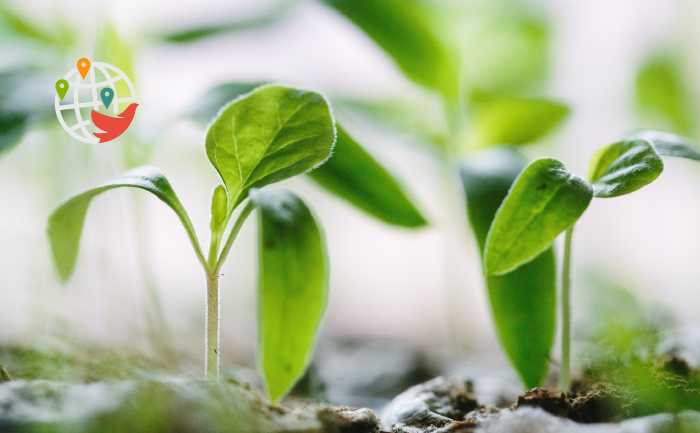 He has been using a cheaper and more environmentally friendly alternative to traditional fertilizers for 20 years.