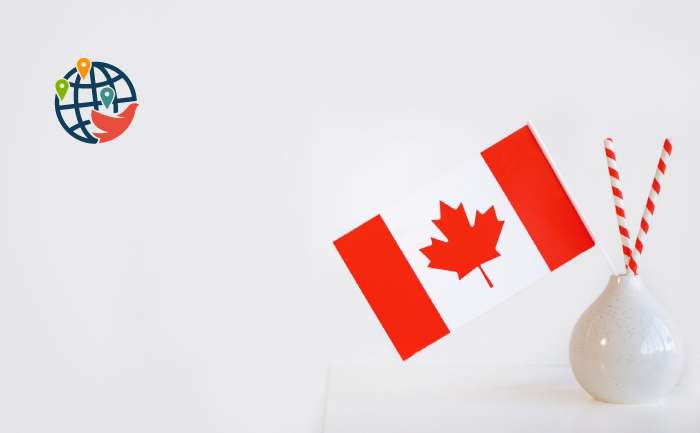 New data indicate that about 25 percent of Canada's population will come from Asia and Africa.