Where did the severe staffing shortage in Canada come from? 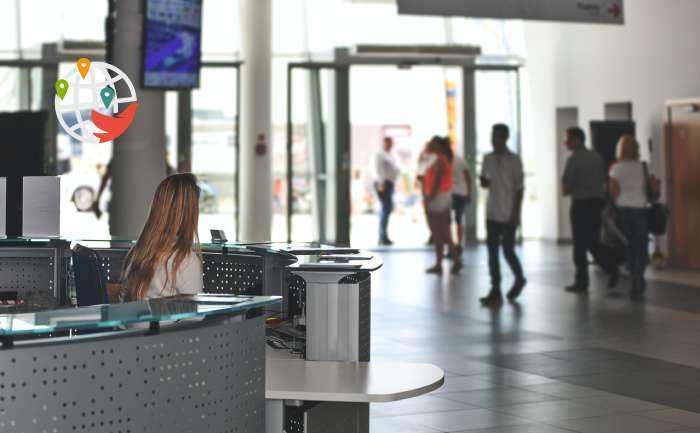 Experts explain that the problem is not only in the lockdown, and offer a way out of the situation.