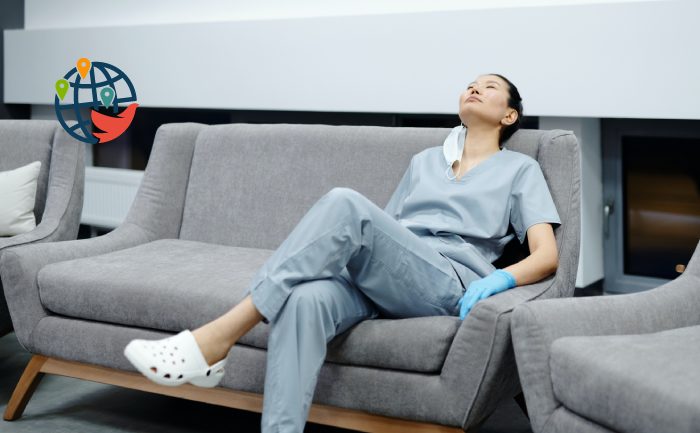 The provincial authorities drag out the process of obtaining a work permit.