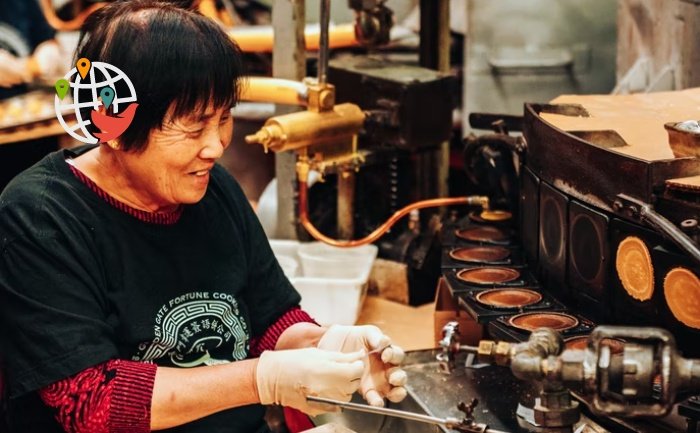 And the largest number of open positions.