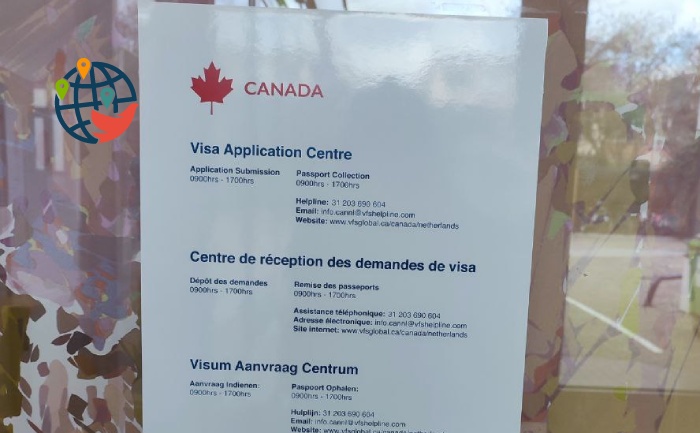 Together with her family and two dogs, Elena left Boryspil (Kiev region) on March 8.