From Poor Student to Top 30 Women in the World: A Success Story 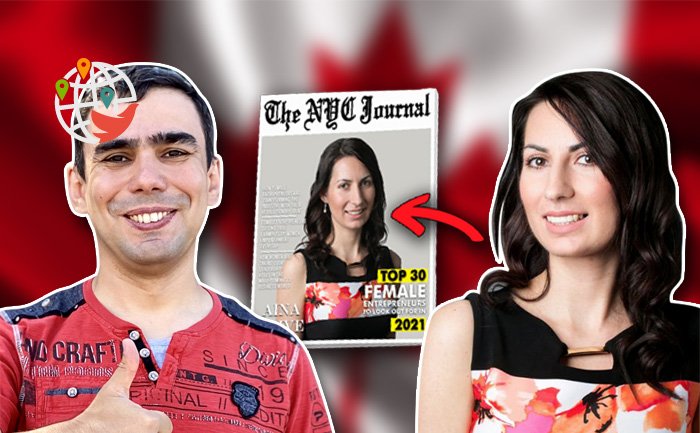 I have an unusual guest for an interview: Aina. She moved to Canada as a student and is now one of the top 30 women entrepreneurs in the world, according to the New York City Journal.