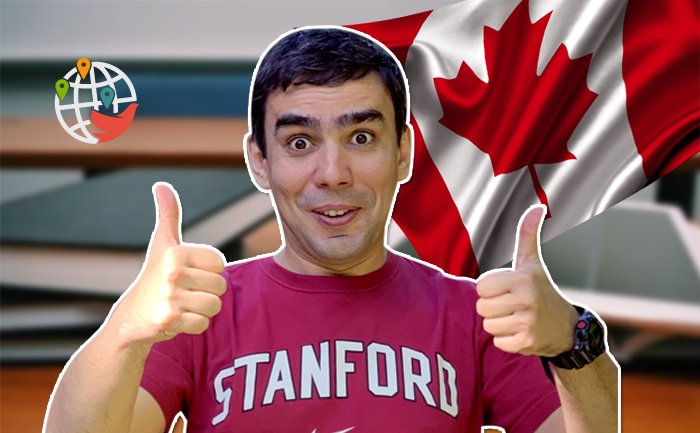 An event on the professions of the future was recently held. It featured speakers from leading Canadian colleges and information from the Canadian Embassy.