Toronto is the best city in the world for working women 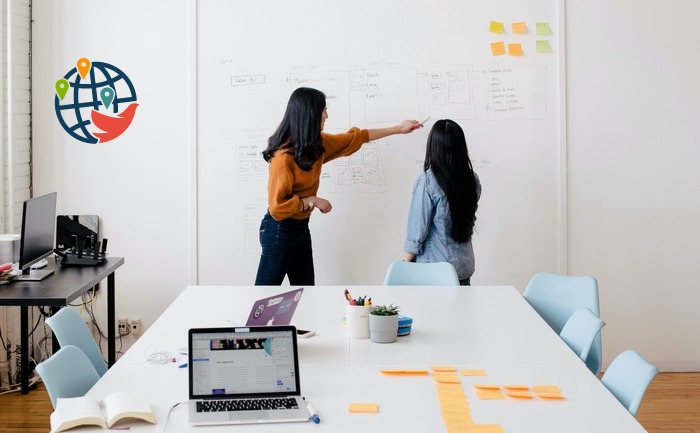 Women can feel financially independent and supported in motherhood, and that is not all. 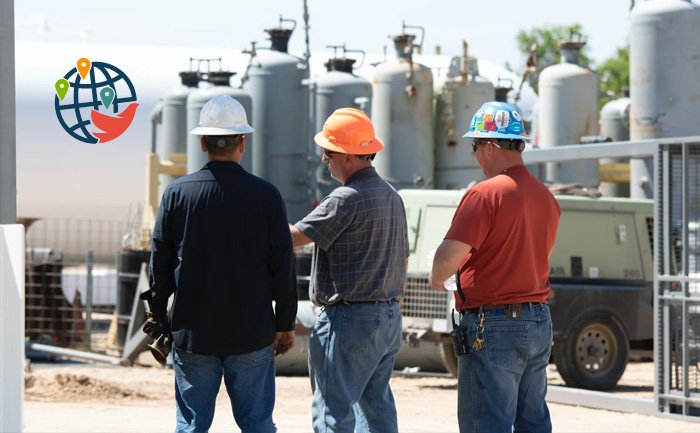