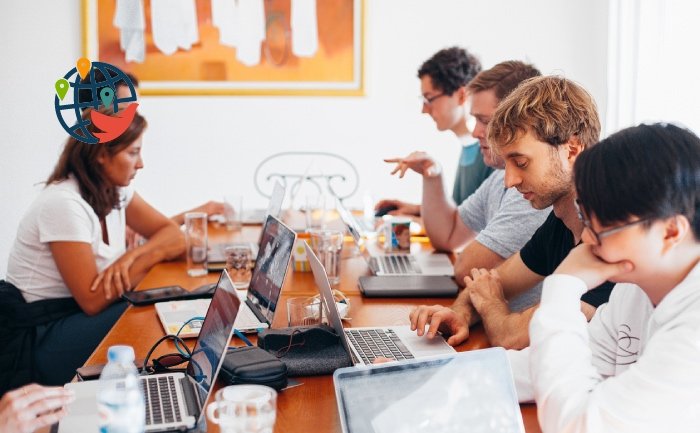 The Government of Canada has found that foreigners sometimes face serious problems at work.