Canada has a gold medal at the Tokyo Olympics! 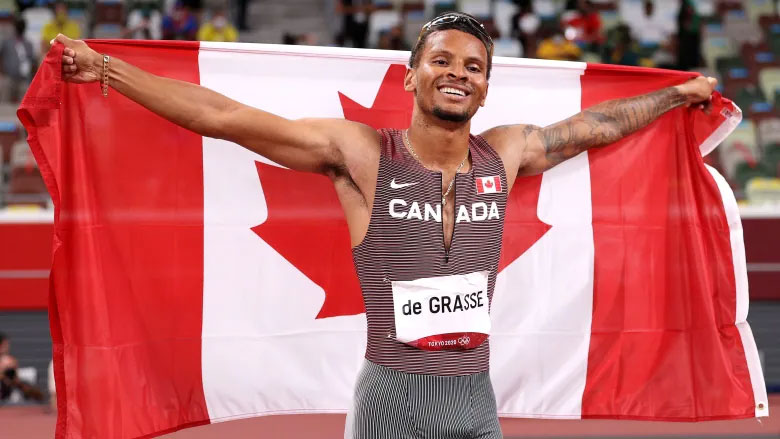 An immigrant native won the top prize in the running competition.