It will now be easier for foreigners in Canada 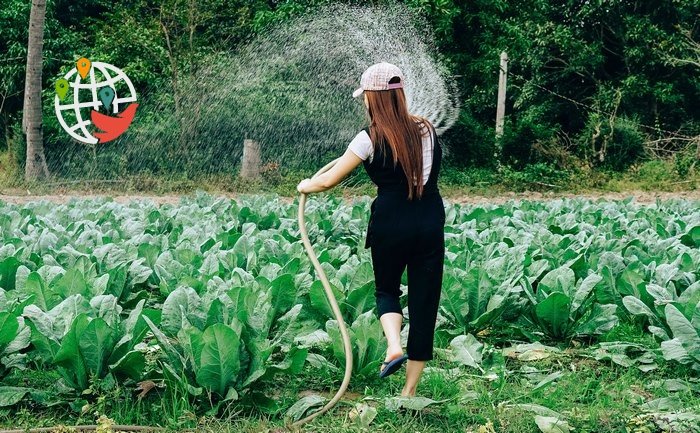 The Government has taken a number of measures to improve the social protection of temporary foreign workers.