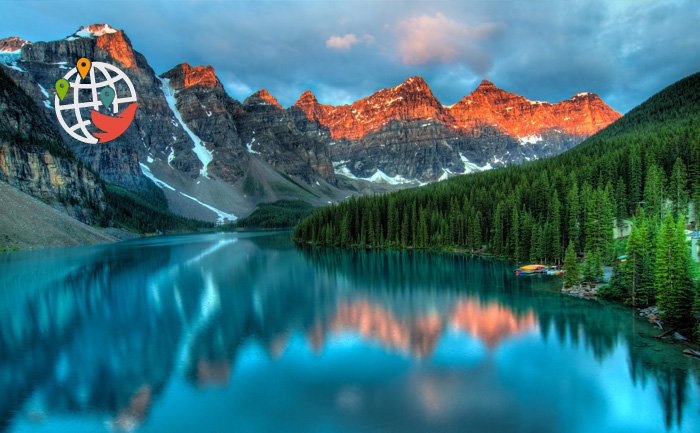 Do you want to take a break from the hustle and bustle of the city? Then you should definitely visit one of these parks!