Monarchy obsolete: Canadians' opinion after interview with Prince Harry and his wife 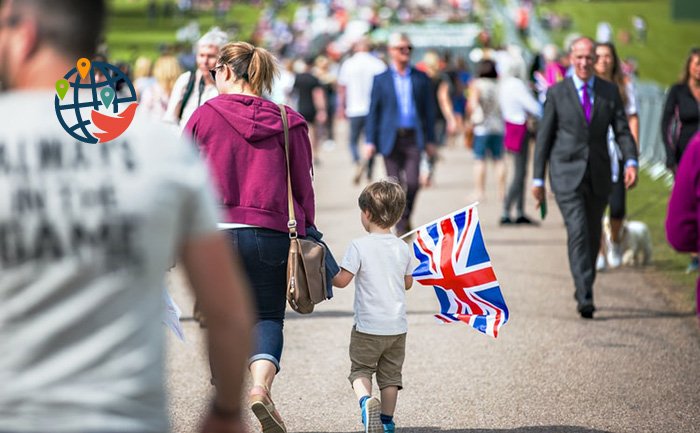 According to an online poll, Quebecers were the most negative about the monarchy.