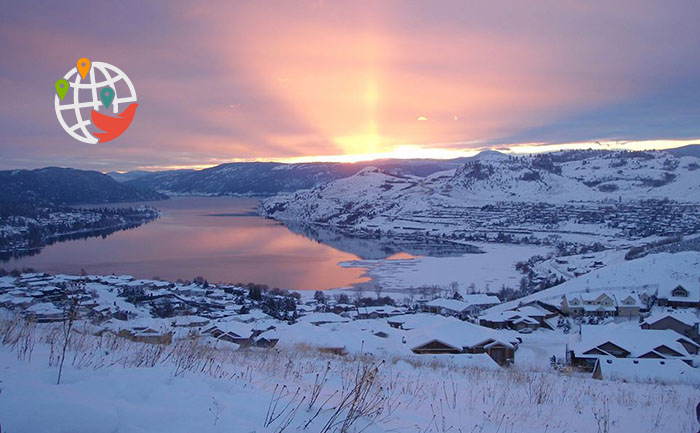 If you like a mild climate and want to immigrate to Canada, Vernon might be a great choice.