Living and working in Brandon, Manitoba 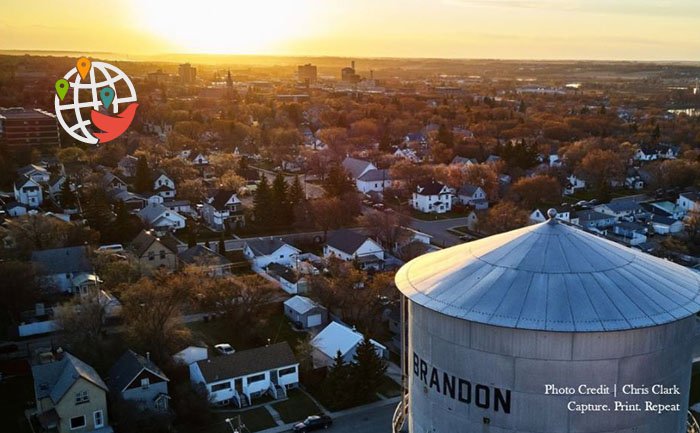 What is it like to live and work in the city of Brandon, which participates in the Rural and Northern Immigration Pilot?