Canada is developing a system to help victims of domestic violence 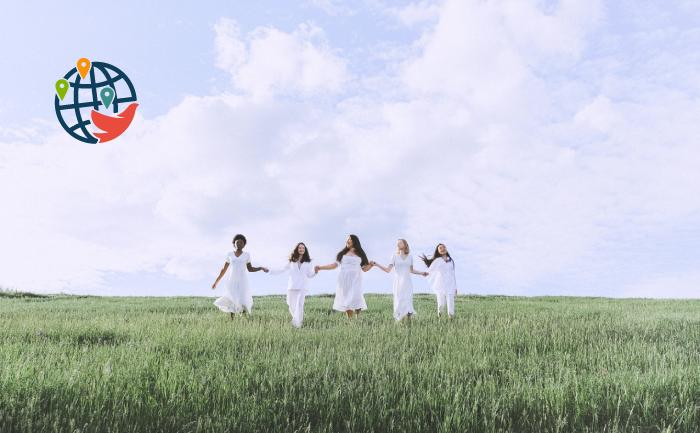 A total of $30 million CAD is planned for the new project. 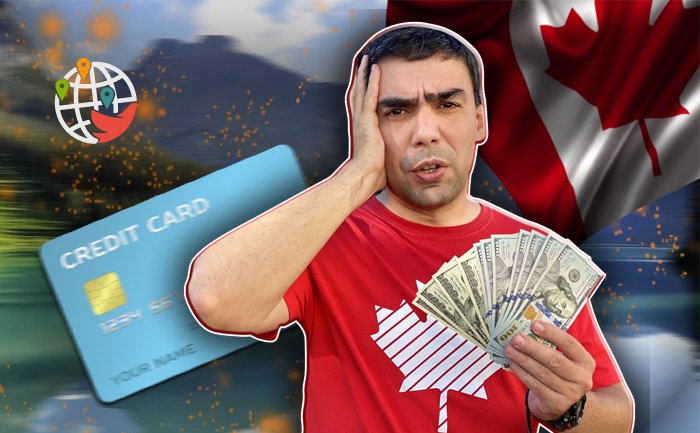