Why it is important to pass IELTS with a good score 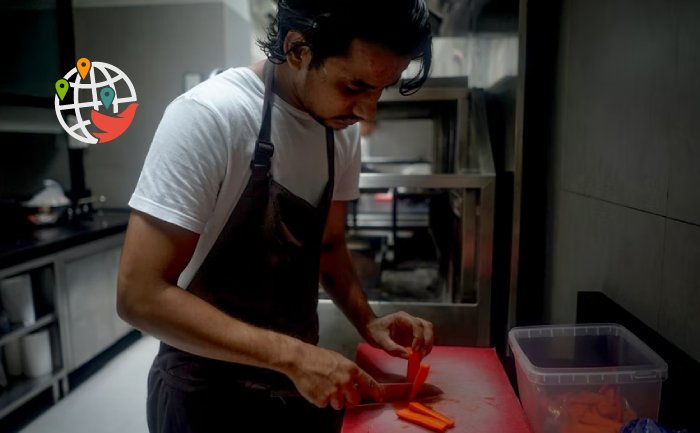 A cook from India was denied a work permit because of poor test results.