Studying in Canada - a step-by-step example of moving 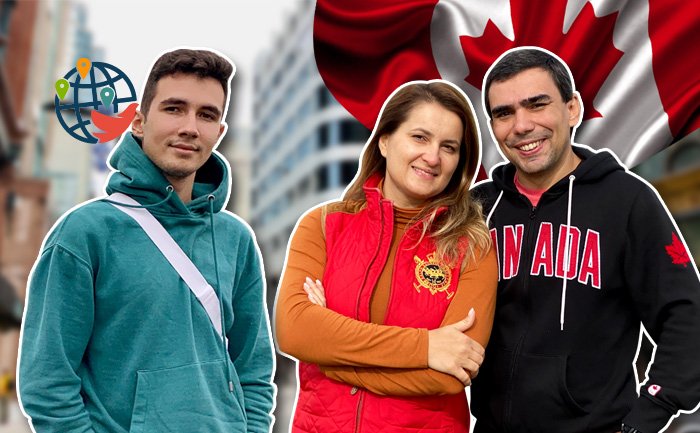 Why should I study in Canada? I will tell you the example of our client.