Quebec does not want to be a gateway for immigrants 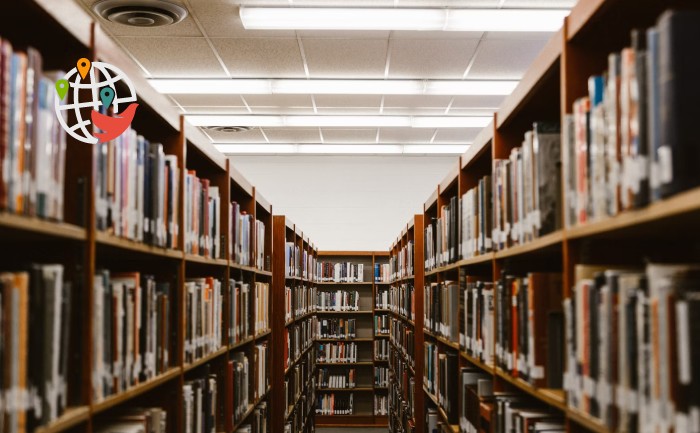 Graduates of some of the local universities were deprived of the right to permanent residency.